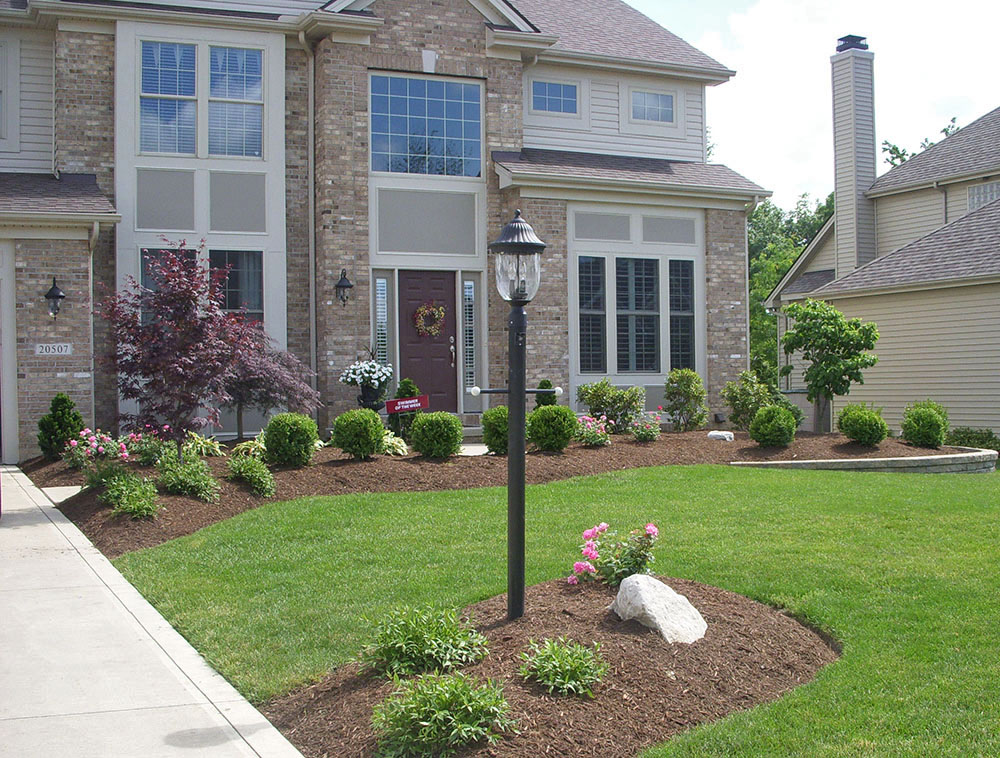 Mulching In Spring: Five Reasons Why This is the Best Season For It

By wpmoscarino3 April 2022No Comments

Mulching In Spring: Five Reasons Why This is the Best Season For It

Spring is the best time to mulch in Cleveland, Ohio. Previously, many people believed that this landscaping chore should have been completed in the fall. After all, it insulates the ground throughout the winter – right? Actually, this line of thinking is incorrect. Spring is indeed the best time to spread mulch on your flower bedsand around any shrubberies on your commercial property. Here are five reasons why.

1) It Stabilizes Your Soil

Mulch can prevent water erosion, as it’s designed to keep soil in place no matter the conditions. If you’ve been in Cleveland for a while, then you probably realize that it rains more than anything else (except snow.) The last thing that you want is for your plant’s root systems to be exposed after a rainstorm, so make sure that your mulch is in place before one of our many rainy seasons.

2) The Ground Temperature is regulated

Perhaps the best thing about mulch is the fact that it regulates the ground temperature. It insulates the ground during the winter (which is why people think it should be spread in the fall), but it also keeps the soil cool in the summer.

Anyone who has spent time landscaping in Cleveland knows that weeds tend to grow throughout the spring and summer months – sometimes into the fall – and not during the winter. This means that the mulch that you had a commercial landscaping company spread in the spring will keep those weeds at bay during the entire growing season.

Not only does mulch regulate your ground temperature and stabilize the soil, but it also retains moisture. You won’t have to worry about your soil drying out on the hot summer days. While your landscaping will still need a bit of water, the soil won’t dry out as much as it would without mulch.

Not only does mulch serve a number of different purposes, but it also looks nice. It makes the yard of your commercial property look as though it’s complete and well cared for.

Do you want to plan ahead and schedule your spring commercial landscaping service now? Or do you have any questions on the best time to mulch in Cleveland, Ohio? If you answered “yes” to either of those questions, then you need to contact us. You can reach us by phone at440-236-9000 or via the contact form on our website. We’re here for you!